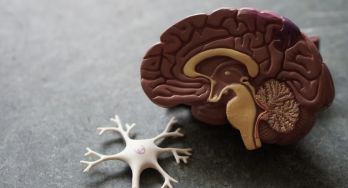 Hi! Remember me? Great! Today’s blog let’s talk about another lobe! This lobe is called the Temporal lobe. In this blog we will get more into The temporal Lobe itself, Let’s dive in!

The Temporal lobe is incharge of Memories, Sensory input, language Recognizations and Also making memories. But, What TYPE of memories? Good or Bad? Well Let’s dive deeper. The Temporal lobe Communicates with the “HippoCampus” to make Long-term memories. now you what causes Long-Term Memory loses.

And now the Visual memories! Let’s go!  These visual Memories include recognitions of face and Scenes. These 2 types of memories have a part of the brain that works fully on them! Let’s look at the first one, face recognition. This memory is controlled by the “Fusiform Gyrus.” The fusiform Gyrus is also called The “Lateral Occipitotemporal Gyrus.” This Gyrus is part of the optical and Temporal lobe. Now the second one, Recognition of scenes.

This Type of memory is controlled by the “Parahippocampal Gyrus.” These gyrus surround the Hippocampus. Since we know how the temporal lobe manages Visual memories, Where does it Store the memories? It Stores The memories that are made in the Hippocampus. Now, Last but not least, Language recognition! If you Speak different Languages then, You know how hard sometimes it is to switch between languages but, how hard is it for the brain to do so? Let’s see! The primary auditory cortex, which is important for the processing of semantics in both language and vision in humans is also Important in language recognition! Wernicke’s area, which spans the region between temporal and parietal lobes,  also plays a key role in language comprehension, Whether Spoken or signed!

Now that You know a lot about the Temporal Lobe, Share this information with your friends and family and see how they react to you knowing about the Temporal lobe! I bet you they are going to be surprised by your knowledge! We will meet in the second Blog but, For now have a wonderful day and carry on with your normal day! See you in the next blog! 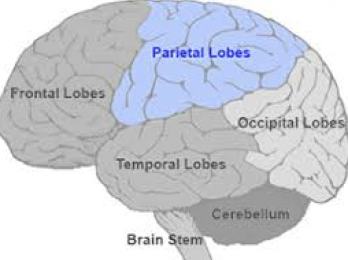 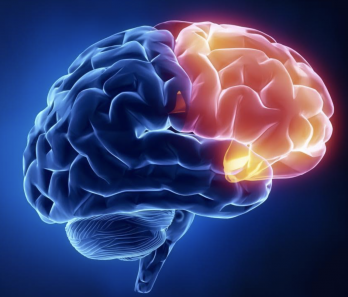 What does your brain do? Well, your brain does a lot of things, it basically controls your whole body and tells your body what to do. Your brain is divided into parts that do different things. For example there is part of your brain that connects with your eyes and it tells you where to look and documents everything. The same procedure happens with all parts of your body. The brain is divided into parts that control each part of your body. Neurons are nerves connected to your brain to difference parts of your body. Think of it this way, The Brain could be a vehicle engine. The nerves can be the wires connecting to every part of the vehicle. Makes sense, doesn’t it?