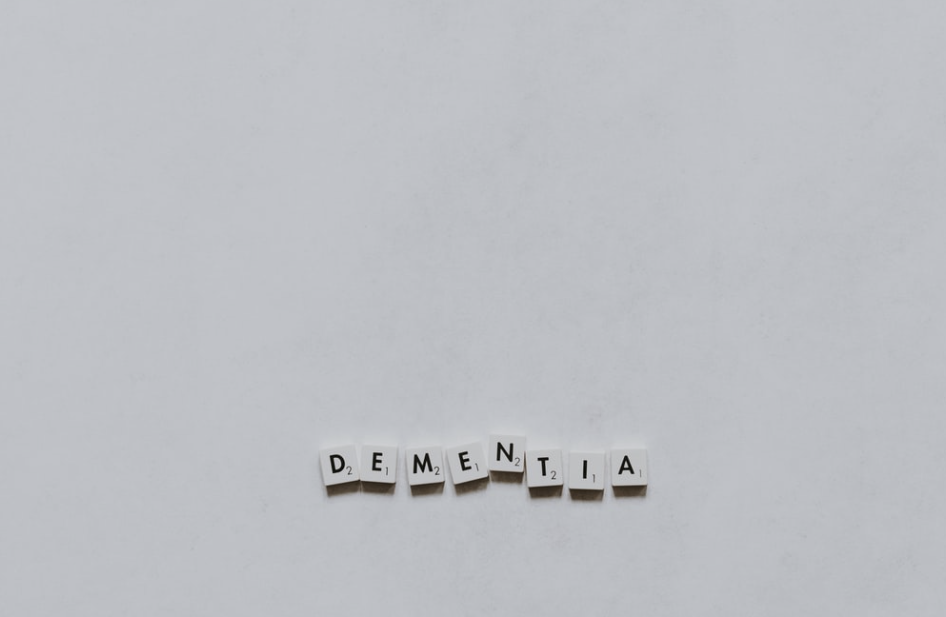 Most people believe that dementia is a disease but it actually is used to describe the decline of a person’s mental ability. Dementia incorporates related diseases such as Parkinson’s, vascular dementia and Alzheimer’s (most common form of dementia).

The brain is packed with around 100 billion neurons which are all interconnected, scientists call this a ‘neuron forest’. This means that it is very easy for signals to take place between nerve cells (aka neurons). When neurons are attacked or destroyed, they cause memories to fade, the inability to think properly and difficulty in expressing feelings. This can then lead to diseases such as dementia.

Neurons don’t regenerate unlike other somatic cells so Alzheimer’s (which is a disease that destroys the brain’s neurons) can affect all areas of the brain. Certain groups are more susceptible to dementia, these include people who smoke, people who have diabetes and people who have obesity. This doesn’t mean that those individuals will necessarily develop dementia but it means that they have a slightly higher risk.

There are ways to combat dementia such as sleeping well, eating healthy, reducing stress, exercising and playing challenging games such as sudoku or scrabble.

Although it’s not known exactly what causes this process to begin, scientists now know that it begins many years before symptoms appear.

As brain cells are damaged, there is a decrease in the chemical messengers (called neurotransmitters) that are involved in sending messages, or signals, between brain cells. Acetylcholine levels are notably low in the brains of individuals who suffer from Alzheimer’s disease.