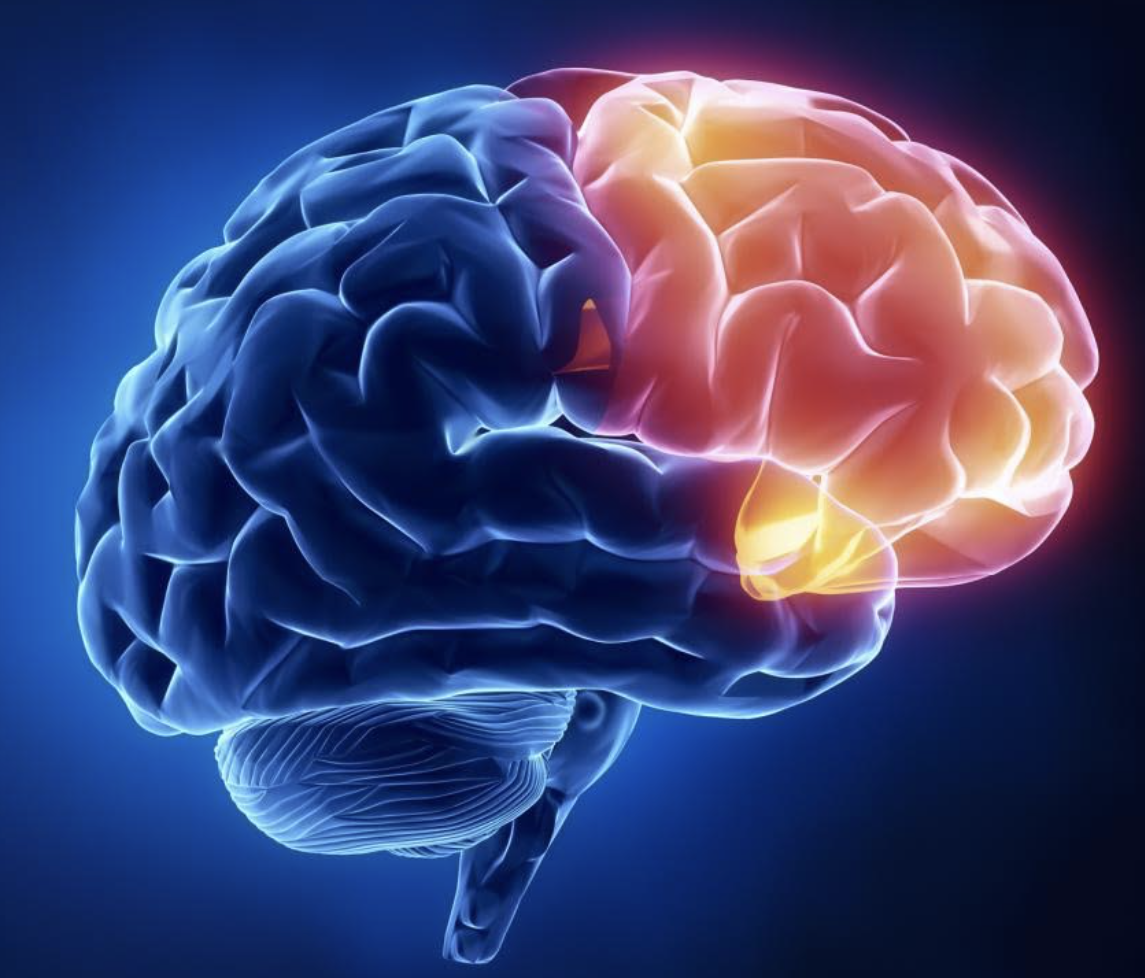 I hope that you learned more about the frontal lobe from this short piece! I encourage you to share your newfound knowledge and insights with others!