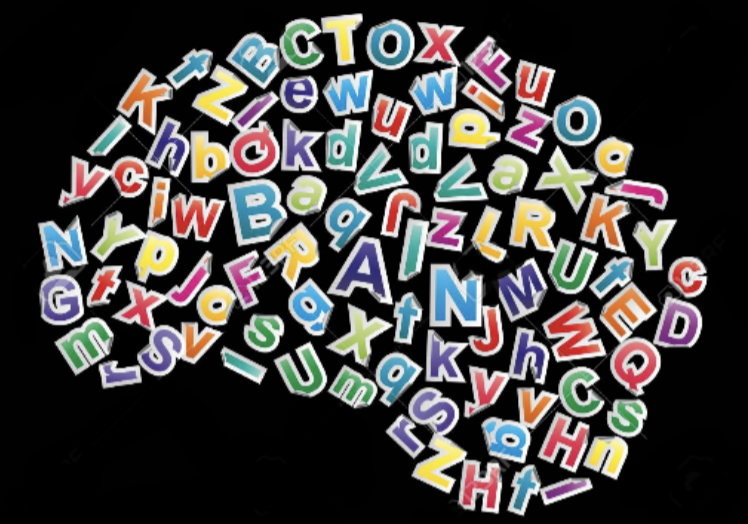 Language is something that is necessary in today’s world. Whether you may speak English, Spanish, or any other of the hundreds of languages in the world – we all know and speak at least one language in order to communicate with others. When we were all younger, we were taught and trained to speak in a specific manner and language – it was practically a ‘requirement’ to know how to speak properly. But obviously, someone (or in this case, something) has to memorize that specific language – who, or what, is that special power that helps all human beings memorize their respective languages?

You guessed it – it’s the human brain!! From the very second we are born, our small baby brains learn to process movement, language, and emotions. Everyone considers baby “language” to simply just be babbling and random “noises”. Soon enough, however, those very same children learn to differentiate between noise, and actually language. In addition to this scientific brain process, there are also factors that come into play when talking about learning a language – such as time, grammar, emotion, and mood.

“What’s the process of this amazing function of translating to a language when you are so young” – you may ask? Well, the left hemisphere of the brain is responsible for the memorization and learning concepts – specifically in the Broca area, and the Wernicke area. These areas of the brain were both named after two scientists who have discovered and explored more about these parts of the brain and their functions.

Let’s go more into depth. The Broca area of the brain is responsible for the language parts and processing, especially when young children are just learning how to say their first words! This area also allows the brain and your body to see through and from specific memories and moments – which eventually allow you to speak fluently, indirectly! The Wernicke area of the brain allows your mind to see perceptions, different perspectives, understandings, and other characteristics of that language.

Language is not just something simple where your brain automatically seeps the knowledge in – it’s a process which takes time, effort, and a lot of brain power!