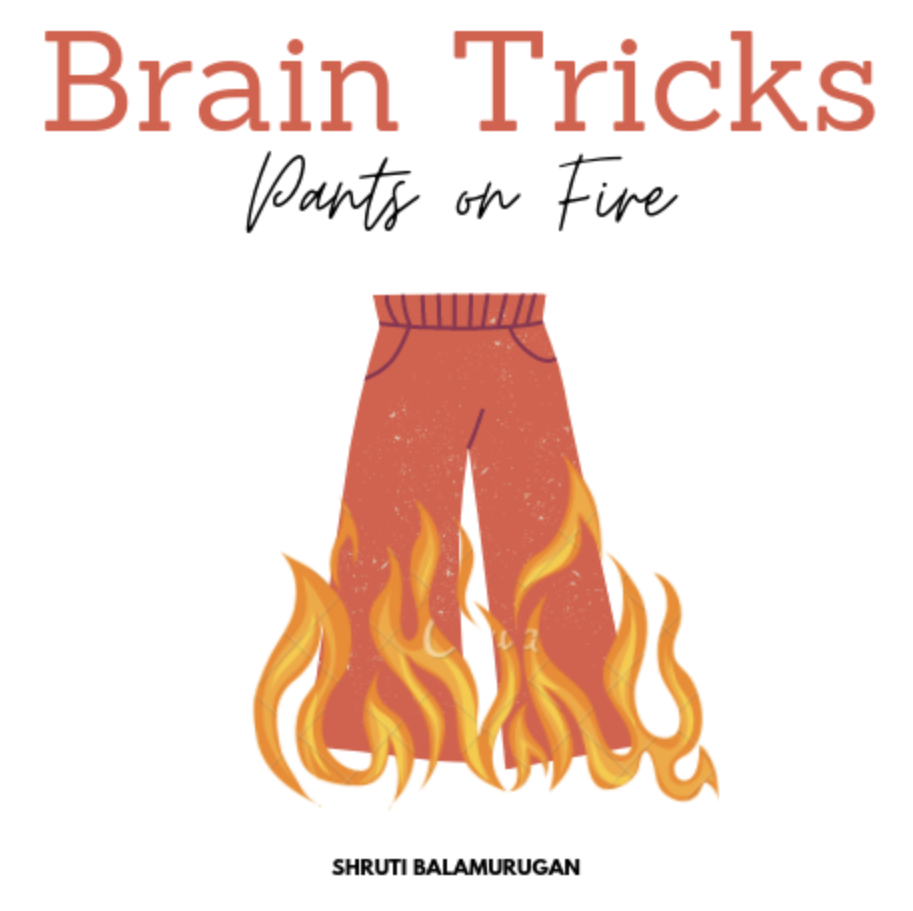 We’ve all heard the phrase ‘Liar Liar, Pants on Fire’; it’s a common, charming phrase often
found in the children’s vernacular, used primarily when one has caught someone or suspects
someone to be lying. Maybe you’ve even used it once as a kid yourself — or adult, who am I to
say?

Or maybe you haven’t. Not because you haven’t been lied to — I can tell you for a fact
that I lied to you when I said that I found the phrase charming — but because you haven’t caught
anyone in the act yet. That’s understandable; It’s not always easy to tell when someone is lying
to you. In fact, in a study done by Tim Levine, people only caught that they were being lied to 56% of the time. Fifty-six! That’s barely above just randomly guessing! In fact, in the hundreds
of versions of the same experiment, the average has been 54%.

The experiment is simple enough: Tim Levine invites students to his lab to participate in a Trivia Game. Jeopardy-esque questions like ‘What country is the highest mountain located in’ kind of thing. If they get the questions right, then they win a cash prize.

They’re given a partner for teamwork or whatever. What the contestant doesn’t know is
that the partner actually works for Tim Levine. Then there is the instructor reading the questions. Halfway through, the instructor is called out of the room, “coincidentally” leaving the envelope full of answers with the two contestants. The parter, who works for Levine, takes that as a cue. They say something to the effect of “Hey, I could really use the money here. I think those are the answers in that envelope there, should we look at them?”

In about 30% of the cases, they cheat. But that doesn’t matter to Tim Levine and his colleagues; what REALLY interests them is the interview afterward. Malcolm Gladwell has the transcripts listed in his book Talking to Strangers. I’ve adapted those transcripts to be concise enough to be read here.

The first man they interviewed was a slightly spaced out, typical college student. Let’s call him Riley. He answered the questions uncertainly, shifting his gaze, with laong, awkward pauses as if he was trying to get his story straight. When asked if he cheated, Riley mumbled “uh. I guess. No?” It’s very obvious that he is lying. Almost everyone pinned him as a liar, and correctly at that.

The second girl they interviewed, let’s say her name is Natalie, wasn’t much better. She twisted her hair and stumbled over her words, overexplaining every single answer as if she was trying to defend herself. I thought she was lying. If you saw the transcripts, I’m confident you would too. But when her partner was asked, he confirmed everything Natalie said.

Let’s talk about a third case: a man we’ll call Lucas. He answers every question with confidence and charm, he was articulate and handsome and self assured. Everyone thinks that he’s telling the truth when he says that he didn’t cheat — but he isn’t. Lucas is lying.

So yeah, we’re not very good at identifying liars on average. But when we look closer, we see that we’re actually really good at in some cases. We can nearly always identify the liars that look like they’re lying, an the truth tellers that look like they tell the truth. Those people match — that is, their demeanor is consistent with whether they’re lying or not. But that’s not always the case, is it? Case in point: Natalie and Lucas didn’t look consistent to the liar or truthteller that they were, and so we pegged them to be the opposite. We default to relying on what people look like on the outside, rather than critically thinking about whether they lied or not.

So next time you ask someone a question, don’t let your brain trick you into blindly believing that they’re lying or not based on their demeanor. Dig deeper. Because Liar Liar Pants on Fire only feels good if they’re actually lying.