Our Brain Through the Ages 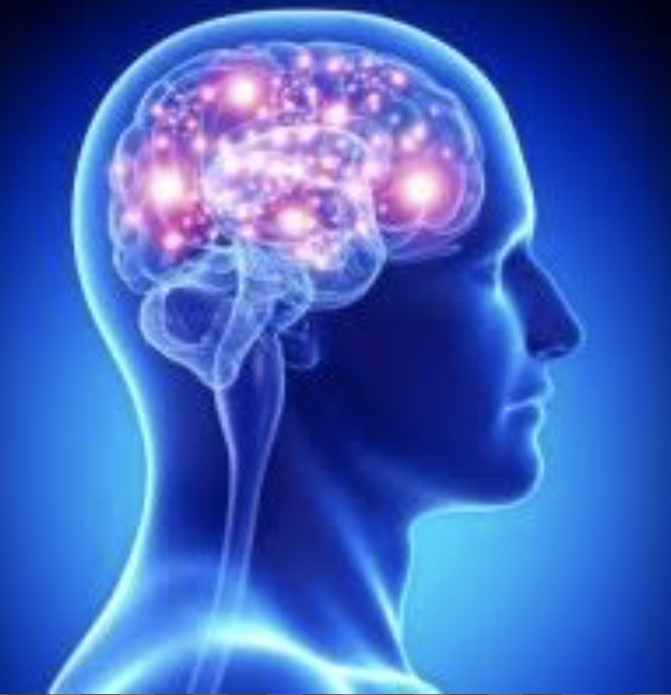 Throughout our extensive history, humans have evolved; minor changes in the genome of one became more widespread throughout the population over time, eventually leading to advantageous, groundbreaking changes in human structure and function. Similarly, research in neuroscience has uncovered the extent of the extensive change that the human brain has undergone; the overall trend is that it has grown larger, leading to an increase in human intelligence and capability.

Large, complex brains can store and process a significant amount of information. According to the Smithsonian’s National Museum of Natural History, over the course of human evolution, brain size tripled, which makes the modern human brain the largest and most complex of any living primate.

From two million to eight hundred thousand years ago, humans migrated from their origins in Africa and spread across the globe. They encountered new environments as they settled in various continents. These drastic challenges called for the human body to adopt not only physically, but also genetically; those were successful at doing so passed on their traits to the subsequent generation. As a result, an increase in body size (height) led to an increase in brain size.

From eight hundred thousand to two hundred thousand years ago, human brain size evolved most rapidly. This era also marked a time of dramatic climate fluctuation. The growth of the human brain directly correlated with humans of this time period interacting and changing their surrounding environment in ways not imagined before. Furthermore, the unpredictability of the environment only allowed the survival of those with the necessary physical and genetic traits; intricate brains allowed our ancestors to survive and pass their traits onto their offspring.

In order to unveil a comprehensive human brain history, scientists have observed endocasts, or the internal cast of a hollow object; in this scenario, the cranial vault is studied. Endocasts often form during fossilaiation, although plasticine can be used to fill in the missing areas. An accurate representation of what historic human brains would’ve looked like, endocasts have helped scientists observe size and or structural differences in brains.

In summary, the human brain has evolved drastically over time; these changes are what have helped our ancestors adjust to the world around them, and eventually, dominate it. As the world progresses and becomes increasingly complex, it would be interesting to know — eight hundred thousand years from now, would the average human brain have reached a larger size? If so, how could that potentially affect the distant future of our planet?