On the Path to Creating an Artificial Brain 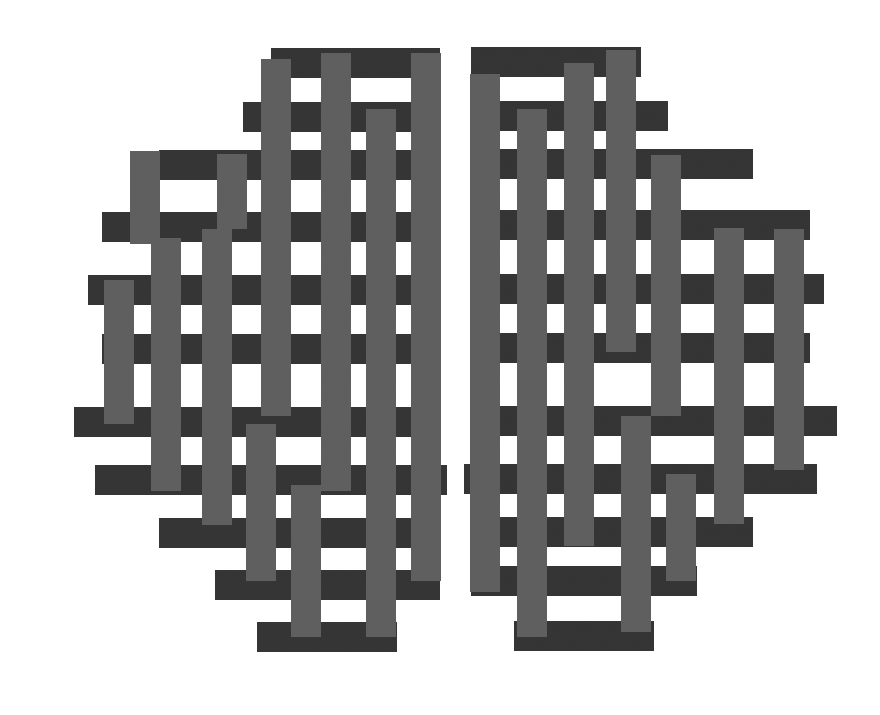 A brain engineered from metal. An outlandish concept established by sci-fi movies. Before we know it, the artificial mind evolves to possess a conscience and develops an undeterred hatred for the human race, leaving us embroiled in a precarious robot takeover. Man vs. Machine. Laser shooters. Perilous explosions. Is this all a bit much? Perhaps. However, we may truly be on the verge of a breakthrough allowing us to construct the artificial mind from scratch.

The concept of scraps of metal and plastic controlling us is certainly not unheard of. Millions of lives are saved everyday by technological innovations overcoming a deficiency in our body. A ventilator is essentially an artificial lung. Dialysis is basically a fake kidney. We have reconstructed countless body parts, but this feat has proven nearly impossible for the brain which controls the rest of our body. Although we have yet to succeed in contriving one machine that can perform all the functions of our brain, we have already created devices that replace specific functions of the brain.

Have you ever heard of a pacemaker? That bulging oval protruding from some people’s chests. This a machine that is implanted when the links between the brain and the heart have been ruptured. At the top right of our heart, we have a special set of electrical cells known as the sinoatrial node. This specific region of our heart connects to the medulla oblongata at the bottom of the brain through a biological highway. When the sinoatrial node or the highway becomes impaired, our brains can no longer tell our hearts to beat normally. Consequently, we may suffer irregular heart beats called arrhythmias, which can potentially be fatal. In order to combat this condition, scientists and engineers developed biological pacemakers that replace the sinoatrial node and deliver electrical signals at the right moments to let the heart know when it needs to beat. This tool may not cover all of the functions of the brain, but it clearly serves as a replacement for one of the most important ones.

If this technological tool can help overcome one defect of the brain, imagine how many lives could be saved if we could create a fully functional, artificial brain. It turns out that by focusing on the brain’s building blocks, scientists may be closer to unlocking this achievement than we once thought. In elementary school, we learn that our body is made up of cells. These cells act like tiny Leggo blocks, aggregating together to create our bones, muscles, heart, and brain. What makes our brain so unique and unlike the rest of our organs, though? Our brain is made of a special type of cell called a neuron. These neurons communicate with each other through a process called neuron signaling, which is achieved by converting chemical signals into electrical ones and vice versa. As I am sure you can imagine, this process is quite complicated. Until recently, scientists were unable to replicate this process through technology. The breakthrough came from Swedish scientists who invented a device that behaves like neurons. This device can transmit and convert signals chemically and electrically. More importantly, when this signal was tested, the artificial neuron elicited a reaction from muscle cells! In essence, this tool could control muscle cells just like our brain.

Although we are still far from creating an artificial brain, the success in creating the brain’s building block is unmistakably a step in the right direction. Maybe one day, when a surgery knocks out our brain, a computerized, metal box will continue to command the vital functions of our body. Maybe, in the future, after we perish from the face of earth, we may be able to store our consciousness in layers of silicon. Is that cool or eerie? I’ll let you be the judge of that.