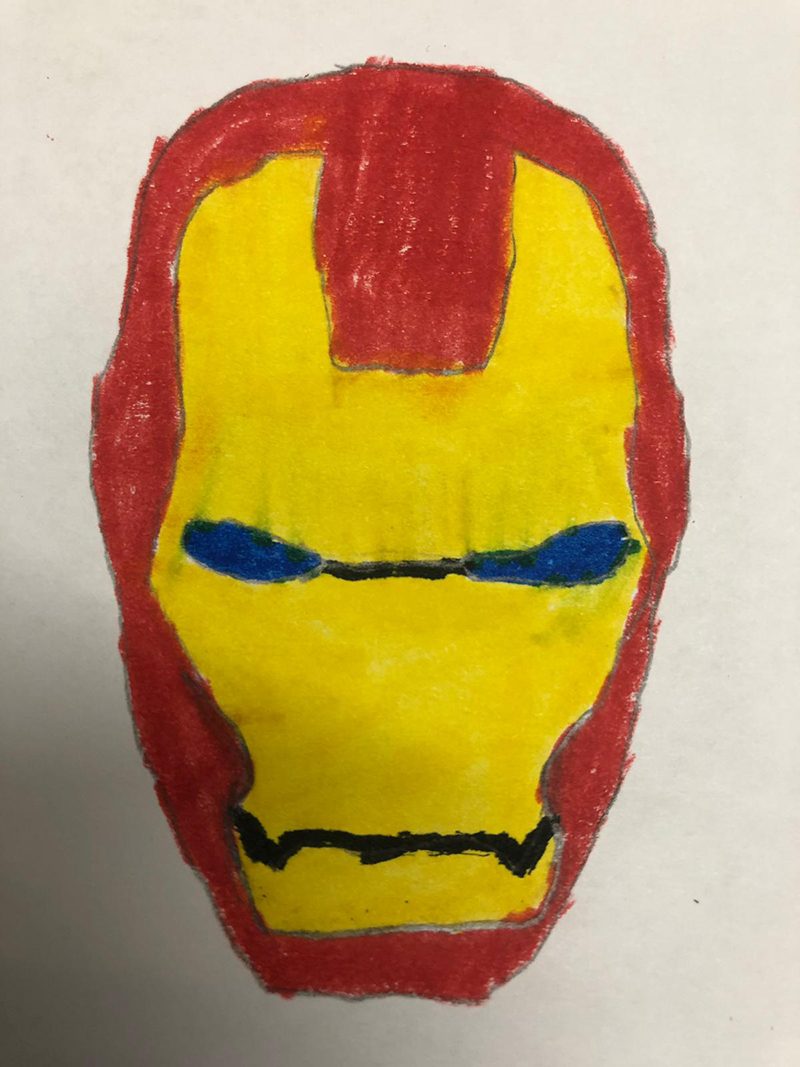 Tony Stark, more commonly known as Iron Man, is very, very intelligent. He is so smart that he actually built his own advanced, robotic suit. He also has his own company called Stark Industries. They make extremely powerful weapons that the U.S military uses. The part of his body responsible for him being a genius is his brain. More specifically, the brain not only helps him obtain his knowledge but also understand how to use it.

Apart from the cerebrum, the brain is also made up of the cerebellum and the brain stem. The cerebellum allows for people to move. The brainstem helps control breathing, digestion, and even heart rate. However, the part of these three brain sections that makes Tony Stark so smart is ultimately the cerebrum! This part of the brain does not only control knowledge. It controls much more including reading, thinking, learning, speech, emotions, walking, running, skipping, and jumping. The frontal lobe within the cerebrum is the most important of the lobes for these processes that allow for intelligence.

Tony Stark did a lot of building that required him to lift, jump, push, pull, and perform a whole bunch of other muscle movements. The cerebrum and cerebellum worked together to allow him to do this. With these two parts, he created the arc reactor powering his suit, shaped the metal which developed the suit, and put them together to create himself: Iron Man. Also, one of Tony Stark’s most impressive creations was Jarvis. Almost destroyed, Jarvis was reborn with a strike of Thor’s lightning bolt, turning him into Vision! Tony Stark built many more amazingly awesome things which required him to use his brain. He had to use his knowledge, thinking, and even motor abilities to create these amazing inventions.

Now, it is quite obvious for you to realize that Tony Stark, or Iron Man, has an Iron Brain: an undefeatable, strong organ whose capacity to think cannot be challenged.

Excellent words and write up

The young author has explained parts of brain and their functions in very simple yet creative words …Excellent!!